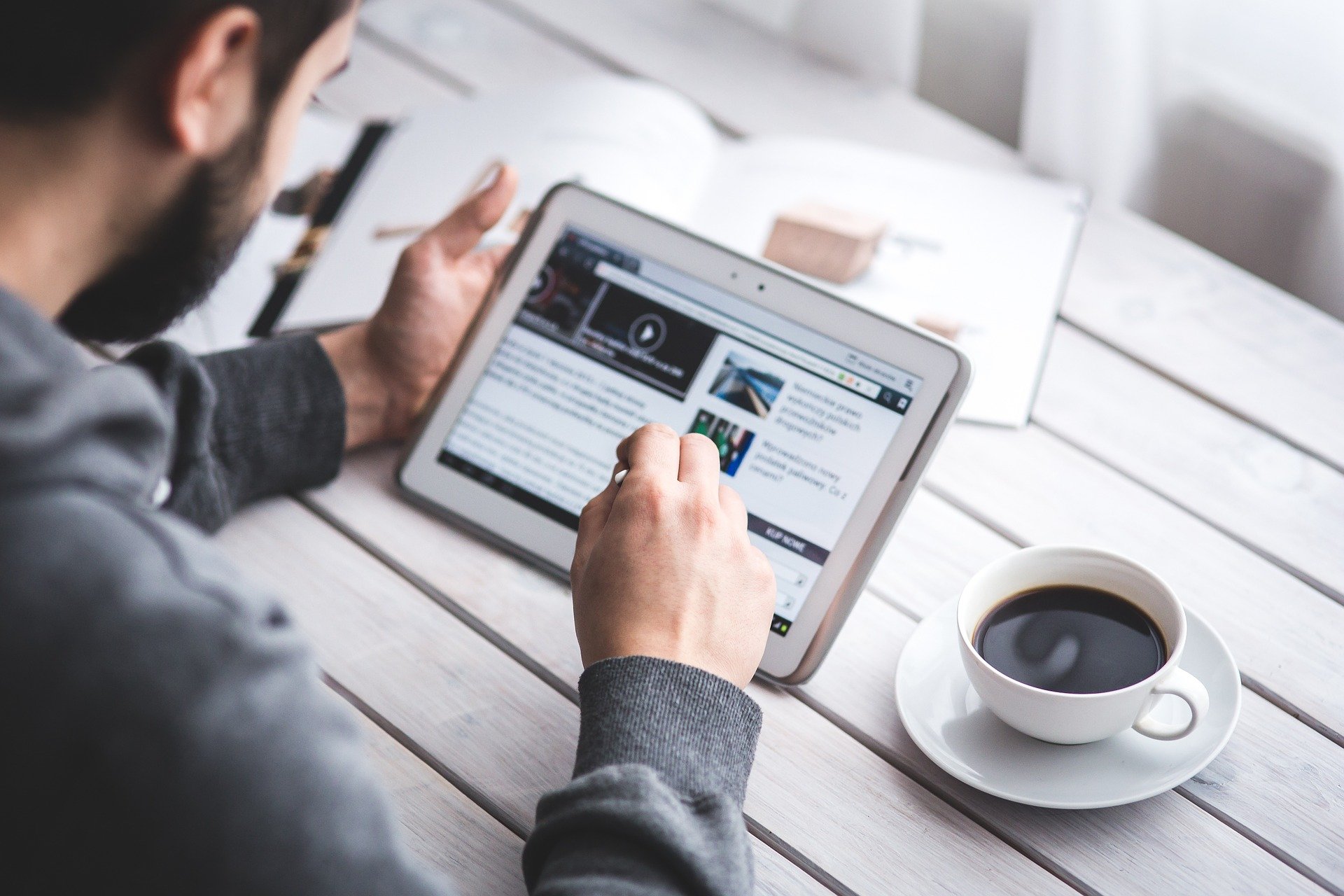 Clamping Down on the Alligatoring Defect in Sheet Metal Rolling

When you are using a rolling mill, you want smooth and perfectly-shaped metal for one of many different applications. If the rolled metal moves out of place or the machine malfunctions, you might end up with a split piece of metal through its width, leading a dent or thinned out area. This phenomenon is known as Alligatoring.

Alligatoring is the accidental splitting of a piece of sheet metal to form two open ends. Alligatoring gets its name from the metal resembling the mouth of an alligator. Why alligatoring happens is for one of a few reasons, and it almost always leads to the user requiring to make adjustments in order to prevent the mistake from being repeated. Usually, this a result of the machinery pressing down too hard that the metal reacts in a strange way, as if the metal was crushed or steamrolled. 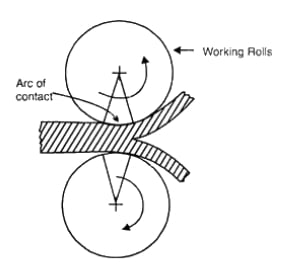 Another possible factor could be that there is too much carbon content in the metal, causing it to react in this way regardless of the behavior of the rolling mill. If your metal contains even a tenth of a percent of carbon, that is too much to go with.

Yet another possibility in why alligatoring occurs is friction to be found with the metal, in which the sheet metal is moving while being pressed, leading to defects such as alligatoring. Alligatoring is a broad term that can describe defects beyond metal. It can also apply to paint, roofing materials, and asphalt.

Why You Do Not Want Alligatoring

Alligatoring is considered a production defect that can lead to flaws in appearance, performance, and stability. Efforts can be made to salvage alligatored metal, but users ultimately tend to roll new metal and use alligatored metal as scrap. Here are all the reasons why you do not want to alligator metal.

It's obvious that you never want to use or sell a product that you know is flawed and looks damaged. Deformations of course are considered flaws, as they contribute to a decrease in quality.

Not only is the split in the metal an obvious deformation, but so is the dent where the rolling mill likely pressed down too hard. Even if you try making amends to fix the alligatoring, the deformation will still be present and will take some effort to restore.

Alligatoring, of course, causes the metal to fracture in nearly two pieces. Compared to metal that is rolled perfectly, this makes alligatored metal look inferior by comparison. Especially in the case of alligatoring, the product will blatantly show a flawed appearance that you don't want to use and consumers do not want to buy.

Even if you attempt to repair or restore the alligatored metal, it will not have the performance that you originally intended it to have. Because it is split, it will not have the same density as before, leading to a significantly brittler piece of metal overall. Another one not to add to your list of sheet metal rolling defects, causes, and remedies.

How To Roll Your Metal Properly

Heat and flatten your billet of metal like normal and ensure that nothing acts out of the ordinary with your machine or roller. If alligatoring still occurs, be sure the that billet doesn't move out of place and that the carbon content is kept below 0.1 percent. Alligatoring usually occurs every now and then as a mistake, but shouldn't be anything serious regarding your metal or equipment.

Alligatoring of metal is considered a serious defect that should be taken seriously. When rolling your metal, be very attentive and ensure that your metal isn't pressed down too hard. Being careful with your rolling mill can minimize the occurrence of alligatoring and other metal defects such as edge cracking and blistering.